Welcome to the first Whatever Wednesday!

Every Wednesday I will feature whatever I want. Because it's my blog 😏.

A great time for the US, a rather hard one for Japan. But the creators at that moment came out with some really great series, below are my favorites. I hope you enjoy!

7. Ghost in the Shell, I'm sure by now you've seen the live-action. But you're missing out if you haven't seen the original series and the accompany OVA's.

5. The Big O - I'm not usually a giant fighting robot fan but this reminds me of a Batman Case Closed Godzilla Steampunk kinda world.

4. Trigun - AWESOME! No other description given, except maybe space cowboys, you see a trend right?

3. Tenchi Muyo - Or any of the Tenchi films or shows, reverse harem with rabbit ships and some ancient magic. Sounds hilarious right?! 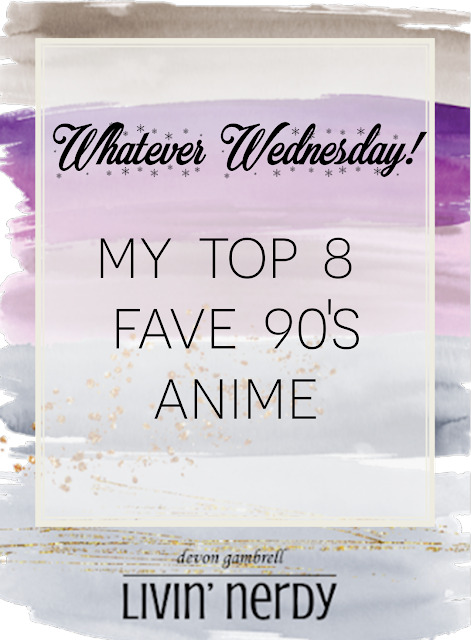 Interview with C. Phillip, author of The Last Nautch Girl 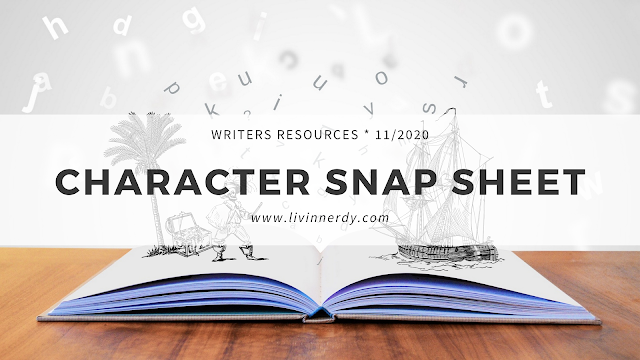